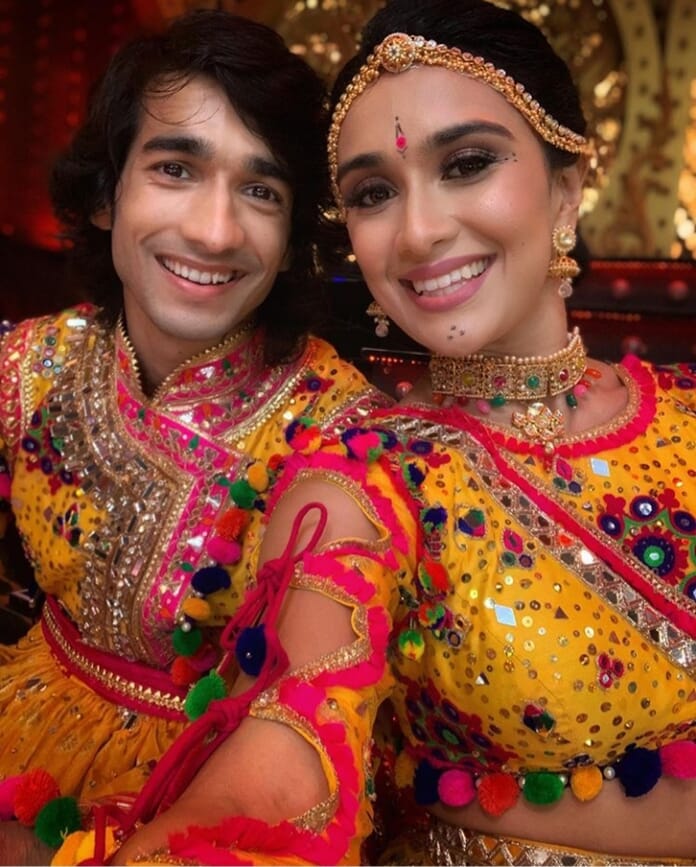 Dancer and actor Shantanu Maheshwari who is currently seen on StarPlus’ couples dance reality show – Nach Baliye 9 got into a heated argument with the creative team and judges during the latest shoot of the show. 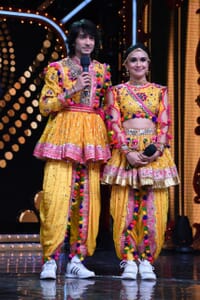 Heart throb of Indian television and dancer, Shantanu broke a lot of hearts when he announced his relationship with girlfriend Nityami Shirke on Nach Baliye 9. The actor has been a part of multiple dance shows and even won the International Dance Competition – World of Dance. Most recently he was seen being a part of NBC’s World Of Dance judged by the likes of Jennifer Lopez, Ne-Yo and Derek Hough.

We now hear that Shantanu is not very happy with the makers and the judges for the scores he and his Baliye, Nityaami Shirke have been receiving on the show. He feels they are biased towards other jodis and they aren’t getting their due credit as performers. 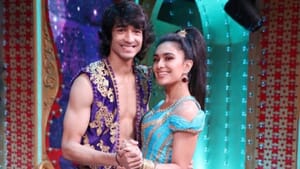 When judge Raveena got to know about this, she got upset. She expected Shantanu to confront her instead of going behind her back and talking to the creative team. To this Shantanu and Raveena got into a heated argument which left everyone in a state of shock!

Sources also informed us that Shantanu broke down back stage before his performance. There was no conclusion to this conversation, but will Shantanu and Nityami quit the show?

To know, keep watching Nach Baliye 9 Sat-Sun at 8PM only on StarPlus!

Tell us your views ans till then let’s get bizzzziiinnnnn’!!!!!