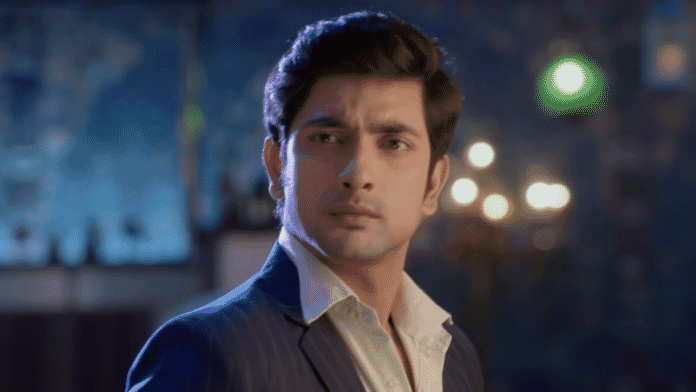 Zee TV popular show Apna Time Bhi Aayega is ready to witness some interesting plots and dramas in the show. Earlier it’s seen that Veer learnt about Rani’s lie and worried whether she was risking her life. Now it will be seen that Veer will spot Rani in restaurant when she came out with Vijaya and Suraj.

Previously we have seen that, Rani lifted the snake in her hand as she believed that it’s the non poisonous snake which she hired. However snake charmer revealed that he sent poisonous snake by mistake. Rani immediately released it and it went near Vijaya. Rani used milk to divert the snake and saved Vijaya. Vijaya was thankful to Rani for saving her and her son’s life. Suraj noticed the bangle in Rani’s hand and got doubtful that whether she’s related to Rajavats. Later, Veer  learnt from Rani’s classmate that Rani lied about her assignment. He worried that if Rani was risking her life for solving problems.

In the future episodes we will witness, Rani will manage Veer with a lie and he will get convinced. On the other hand, Suraj will demand Vijaya to help him take Rani out for dinner. Vijaya will make him understand that Rani is married but Suraj will stay adamant. He will threaten to commit suicide if Rani doesn’t accompany him. On the other hand, Rani will make a plan to get back the house. In order to convince Vijaya for the same she will go with Vijaya and Suraj to the restaurant. Unfortunately, Veer will land up in the same place and will witness Rani there.

Will Rani gets exposed in front of Veer? Will Veer realize Rani’s plan?