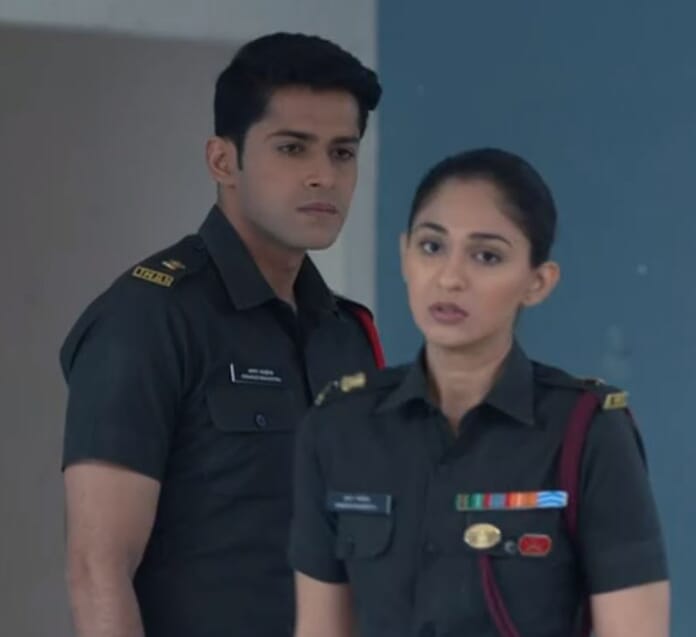 In the current track, Suman will get convinced of Kanchan and Bunty’s relationship. So they go to talk to Beena. But she will say no. Later, Shravan will get to know why Suman lived in Tiwaris and that was because Vir got hurt. Everyone will say it’s okay and Shravan will regret sending the msg. Later, Suman will inform that her phone is sent for repair by Kanchan. Bunty and Shravan will try to think what to do to solve the issue. But before they can resolve. Suman reads the msg. Shravan comes home and finds Suman missing. He sees Suman in Tiwaris. She tells Shravan, she will return only when she feels the trust is again back. Shravan regrets.

In the upcoming episodes, Shravan and Suman both miss each other and remember their old days. Here, who will talk to Beena about Kanchan and Bunty?