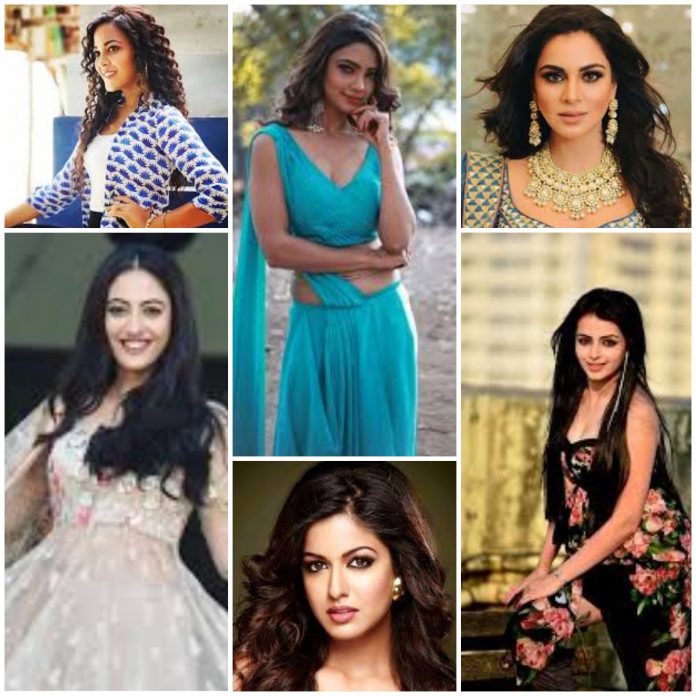 We are back with the top actresses of 2019 part 2. The link to the part 1 (https://www.justshowbiz.net/here-is-from-surbhi-chandna-to-kaveri-priyam-here-is-the-list-of-top-best-actors-of-2019part-1/ ) Divyanka Tripathi has made a name for herself as a most lovable character of Ishi Maa in Yeh Hai Mohabbatein. She not only captivated viewers from her performance in this show but also dazzled in her debut web series Cold Lassi Aur Chicken Masala. Divyanka was also in news for different appearances in different foreign Award shows. Though YHM has ended but Ishi Maa will stay forever in heart. Pooja is a tough and strong willed actress this statement can be justified by her participation and excellent performer in MTV’s roadies. After this she did few shows in Channel V and MTV and then moved to mainstream tv dramas and now part of Kasauti Zindagi Kay 2 playing the role of Nivedeta. Pooja is a very confident actress and that’s what makes her stand out in the crowd. Shraddha is a very down to earth person. She started her career with many shows of Life Ok and experimented on many different kinds of roles. She is a very friendly person, this can be seen when she has so many friends who worked in her previous shows. She did a reality show, Nach Baliye with her boyfriend. She excelled in dancing like she does in acting. Shraddha is now acting as a lead in Kundali Bhagya. Shrenu is a simple and friendly person. She is known for her acting in Ishqbaaz which was a character with a very similar character trait as Shrenu’s in real life. Shrenu is a very experimental with the characters she plays, she grabbed the opportunity to play a character who is a dark and shady character in Ek Bhram… Sarvagun Sampanna. She completed this new challenge like a perfectionist. Her fans appreciated her a lot! She is a new emerging star in tv industry. She is a simple and sorted person. Aditi knows how to grab every opportunity that comes her way. She is a growing actress and she is ready to learn fron anywhere possible. She is currently lead in Yeh Jadu Hai Jinn ka. Ishita is a indian actress, model and has featured in few bollywood movies too. In very short span of time in this industru , Ishita has grabbed a lot of opportunities which make her stand out. This has not only given her lot of fans but has also polished her acting skills. She is currently the lead of Bepannah Pyaar. Kaveri is the second lead of Yeh Rishte Hain Pyaar Ke. She is a very bubbly and sweet person. A very friendly actress, capable of making everyone on set her friend, these are some of the best qualities of Kaveri Priyam. She is very new to the industry and hence she is ready to learn from her surroundings and from her experience. Before this show, she has worked in Naagin 2 and Pardesh Mein Hai Mera dil.

We wish all these top ladies congratulations and best of luck for future achievements. Let us know in comments that what are your views on this topic!? Keep buzzin!