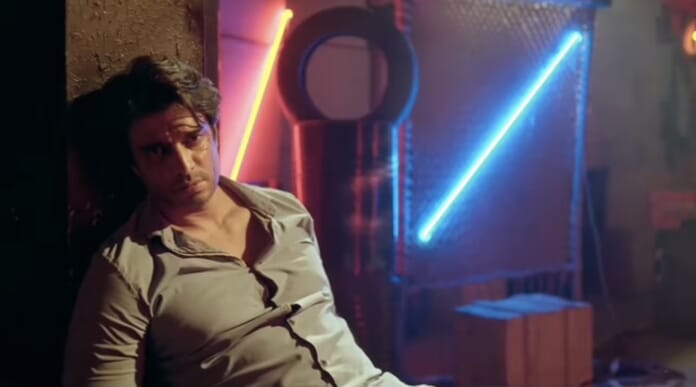 Star Plus popular show Imlie garnered a huge amount of audience from the date of its launch. The storyline is getting interesting with each passing day specially after Aditya’s shocking revelation. Aditya is now kidnapped by terrorists. Imlie met the Minister after protesting and proved Tripathis wrong who underestimated her. Has Malini started disliking Imlie due to Anu’s provocation? will Imlie be able to get her rightful place in Aditya’s house? it will be interesting to watch.

Earlier it’s seen how Terrorists kidnapped Aditya and demanded Anand’s bail from the government. Malini came to help Tripathis in order to save Aditya. Imlie went to meet the home minister and there she protested with college students when the guard did not allow her to meet him. Malini wore mangalsutra and sindoor and said she is still Aditya’s legal wife when Anu told her not to meet the minister when she is going to divorce Aditya. Aditya saw the whole incident in Jugnu’s phone. Some constables started beating students there and Imlie also got injured. On the other hand, Tripathis supported Malini.

In upcoming episodes viewers will see Imlie will not back off even after getting injured. Her hard work will pay off and Minister will meet her. Malini and Dev will also come to meet him. He will tell Aditya wants to talk to his wife. Imlie will introduce herself as Aditya’s wife but Malini will interrupt saying she is Aditya’s wife not Imlie. Imlie will stand shocked. Malini will scold Imlie saying noone will help Aditya if they get to know Aditya has two wives. So Imlie should not reveal the truth. Malini will talk to Aditya and the latter will tell her to take care of Imlie. Ahead, Rupy will further encourage Imlie to fight for Aditya. Imlie will warn the officers in police station that nothing should happen to Aditya.

Who will save Aditya? Malini or Imlie?

Will Aditya scold his family for ill-treating Imlie?