Fans and viewer are loaded with a bundle of joy when they receive even a small comment or like from their favorite telly stars. Few Stars have created a special place in the heart of their fans through their highly responsive and appreciating nature. Lets sail through this journey and unlock few of the popular actors who are highly connected and active over social media. 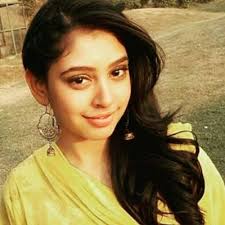 Highly Popular teen sensation Niti Taylor is highly active on social media. She often posts pictures and live video, video messages for fans. For the fans and her followers she takes out sometime for live chat sessions. Niti is popular among her followers due to her co-operative, adoring, and friendly attitude. Karan Tacker who rose to prominence from his role Viren Vadhera from the popular Star Plus show” Ek Hazaaron Meri Behna Hai” has a huge fan followers on social networking sites. This Handsome Hunk often connects with his fans via comments, appreciations, likes, re tweets and live chat sessions. Known through out the nation for his acting, comic, and hosting skills Manish is one of the actors who made several fans and followers in a short span of time. He is a positive person highly active on social media appreciating, thanking, and replying his fans and his co-actors. One of the top most actors in Telly World Rithvik Dhanjani has a huge number of fans well wishers.Fans love the responses, motivations , lovely messages from their favorite actor. An all rounder who can act, dance, host has an increasing fan base crazy for him. 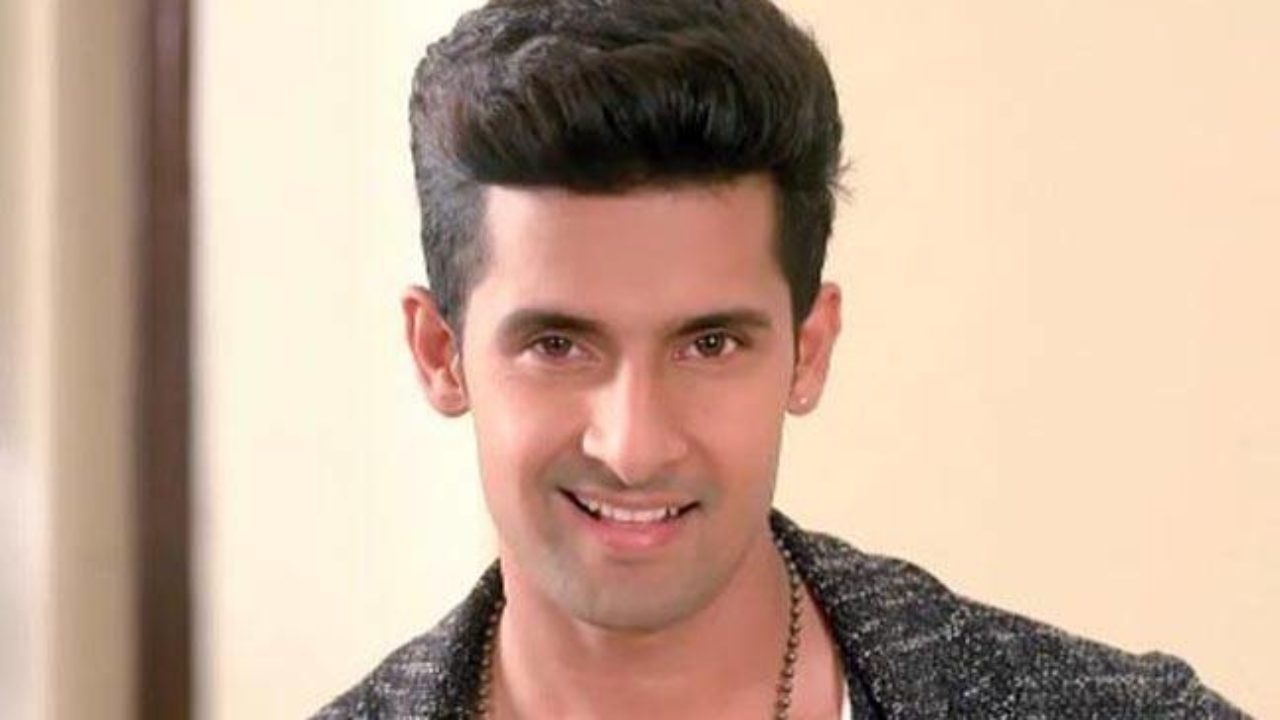 Most Favorite Jamai of Telly World has huge fan followers on social media. Ravi is highly active on social media and keeps his fans motivated and connected through the updates he provides to his loving fans. He also never misses any occasions to convey his wishes and gratitude towards his fans.