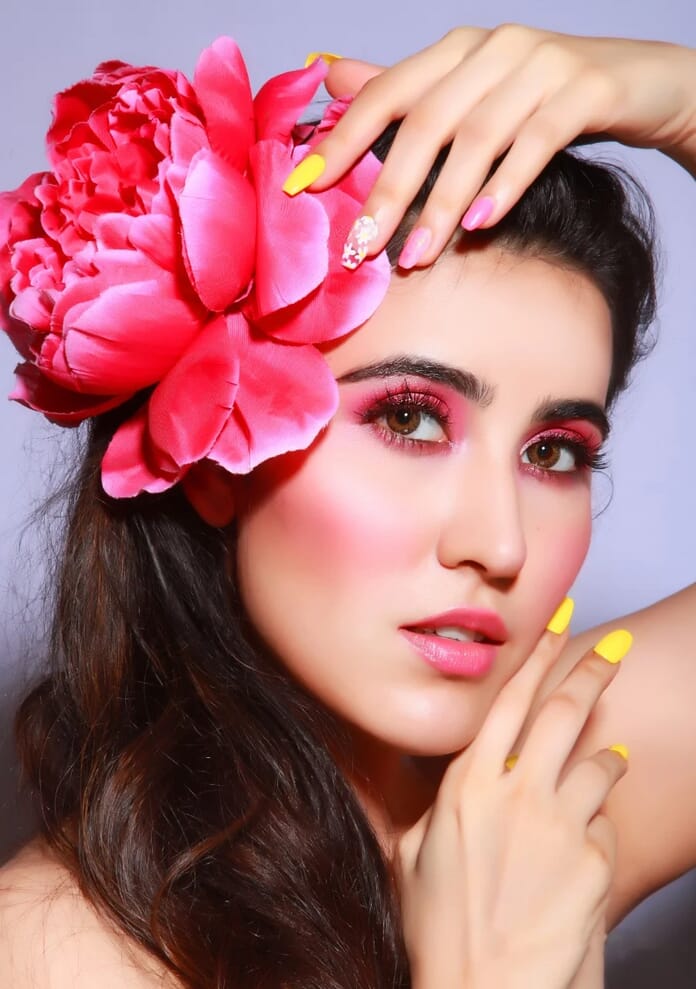 Ahead of World Suicide Prevention Day, which is observed on September 10, Mariam Khan Reporting Live actress Sheena Bajaj stresses on the importance of mental health.

Financial failure and relationship or marriage failure are often seen as the major causes which drive people to take the drastic step.

“Mental health and mind power are the most important, everything else comes later,” she said.

Talking about  the major reasons of suicide, she said, “The fast moving lifestyle and quick fame which people are getting suddenly and not able to handle. There are a lot of factors.”

She has had some tough times in her life, but never had suicidal thoughts.

She particularly had a hard time when she saw her surgery wound and doctors told her she won’t be able to stand on her feet without help for 5 to 8 months.

“It depends on my mind power, and when I was totally dependent on my family members for each and everything, I experienced a lot of anxiety,” she recalled the time when she had to get fistula surgery.

But she believes that eventually, everything will go back to normal if you believe in god and your own potential.

For the Thapki Pyaar Ki actress, who thinks life is really unpredictable nowadays, her family is everything. “I share with them what is on my mind especially with my mother who is the greatest pillar of support,” she said.

Post-pandemic, insecurity in job, work, business, relationships and marriage have increased. She thinks that the solution is generating more money, so it’s circulated where it should be.

She finds self-motivation the hardest thing, but “if you have not motivated yourself, you have lost the battle already. Post-pandemic, everyone is affected, but actors are suffering a lot due to low budgets, less offers and too much competition. Newcomers are ready to work for free.”

#Exclusive: Helly and I have worked tirelessly for days continuously. I am so glad somebody appreciated that”- Rrahul Sudhir!

Legendary singer Asha Bhosle is all praise for Rajan Shahi’s ‘Anupamaa’, called the show “the need of the hour”