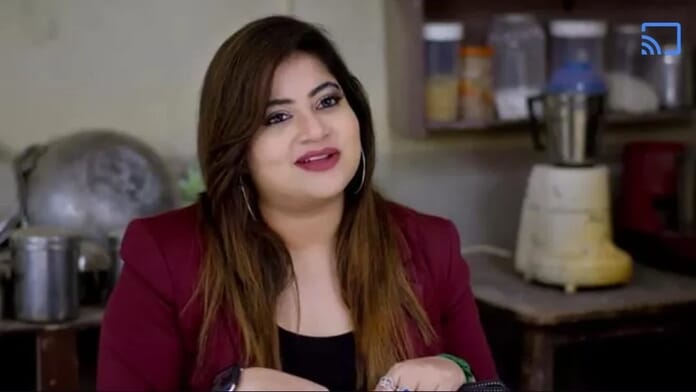 Zee Tamil’s popular show Neethane Enthan Ponvasantham viewers are going to witness more drama in the show with Subu giving a challenge to Surya to approve Surya and Anu’s relationship.

In the previous episode it was shown that Subu said that Surya made a correct decision. Surya is a rich man while they’re middle class people and moreover there’s huge gap between Anu and Surya, so there’s no match between them. Surya said that he was also born and brought up in a middle class family and lived in poverty before becoming billionaire. Subu said that Surya can never become their family member as he can’t leave their middle class life. Surya said that he can. Subu challenged Surya to leave with them for a week. He said that his decision after one week. Surya accepted the challenge.

In the upcoming episode it will be seen that Meera will come to Anu’s house. She will explain Anu that due to Anu’s absence, Devanandhini’s unit works are pending and will try to persuade Anu to resign. Anu will say that Surya appointed her to this job, so she wants to ask his opinion on this. Anu will call Surya and will tell about Meera’s visit. Surya will ask Anu to give the phone to Meera. Surya will instruct Meera the way. Meera will get shocked on seeing Surya staying in the colony. She will learn that Surya accepted Subu’s challenge to stay in the colony for one week for his love.

What will Meera do now? Will Surya be able to win the challenge? What will Subu decide?

Keep checking this space for latest update of your favorite Tamil shows.