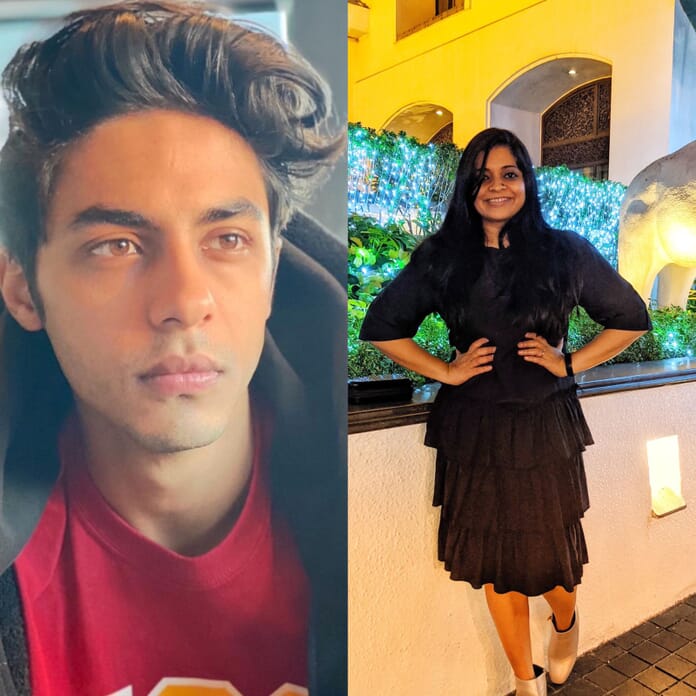 Superstar Shah Rukh Khan’s son Aryan Khan has been making headlines following his arrest in connection with drugs. Producer Nivedita Basu thinks that he is being chased only because he is a star kid.

“I think arresting Aryan Khan and keeping him in custody for so long is really a shameful thing because after all he’s a kid. Looks like people are chasing him because he’s a star kid,” she said.

She said that it is a fact that he’s SRK’s son, so everyone is interested in knowing what is happening with him.

“I feel sad. I mean the boy looks sweet, innocent,  grounded, he’s keeping it cool despite him being inside for so long.  I definitely feel he should have just been inside for a day or two and come out. I mean if they wanted to question him and they wanted something it is quite disrespectful. He’s from a very reputed family. He would’ve come to the court or the station to answer them,” she said.

Drug abuse has become very prevalent now among the youngsters, but she feels that it’s also because it’s been there in the elders also. “I know and I hear of so many people consuming it. There have to be stricter rules for it to not come here, like in Dubai,” she said.

#Exclusive: ” I dont think going bold is the only barometer for success. What sells at the end of the day is good content”-...