If rumours are to be believed there were two names which joint production of Ajay-Rohit was considering. One was Rock On 2 actress Shraddha Kapoor, other was Ishqzaade lead Parineeti Chopra. Finally, they have zeroed on Parineeti. Golmaal is one of the successful comedy franchise Bollywood and it’s next installment is much awaited between loyal viewers.

Apart from Golmaal Again, she will also be seen in
Meri Pyari Bindu and Takadum. Rohit Shetty’s Golmaal Again will be scripted by Housefull 3 writer Sajid -Farhad. Film is going on floors early next year.

A source says that Pari has been asked to keep mum as Shetty wants to announce it in his grand style which includes a special photo session. “Now that Shivaay has released, he will announce the entire cast.” Adds the source. 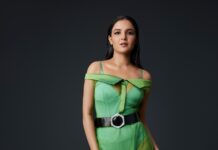 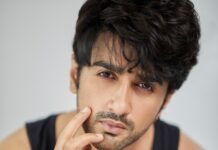 I will play the game like a game: Nishant Singh Malkhani on ‘Bigg Boss’