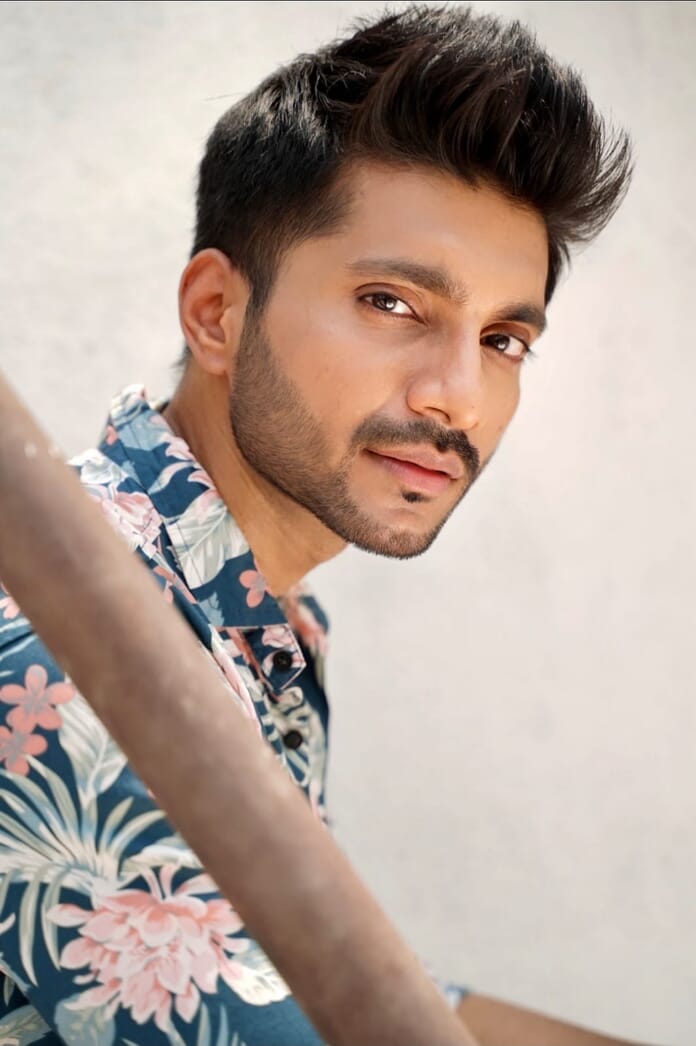 The new season of Bigg Boss has gone on air and the audience can’t keep calm. This time too, Bigg Boss 15 has been much hyped with contestants like Jay Bhanushali, Karan Kundra, Vidhi Pandya and Tejaswi Prakash. Prateik Chaudhary, who will be seen next in the show Sindoor Ki Keemat, is also excited to watch the show. He talks about who is the potential player, who would go a long way.

“I don’t know them personally, so I can’t comment much about any of them. But, Bigg Boss is a reality show and I guess Karan Kundra has been part of many reality shows, so we can expect him to know a few tricks of the trade. Then again, you never know what will happen, as we should never judge a book by its cover. So let’s see. Anyone can pull off the show very well, as we all know Big Boss is all about surprises. I wish the very best to all the contestants out there. May the best player win,” he says.

Prateik would like to do Bigg Boss if things work out. “And, why not? It’s the most popular non-fiction show. The audiences really love it and obviously Salman Khan as the host is the best. So yes, I would love to do the show for Salman Khan and for the audience,” he adds.

Talking more about Salman Khan, the actor continues that there is a reason why Salman Khan has been hosting the show for the past so many seasons.

“A reality show like Bigg Boss we need a real host, who can show the contestants their flaws and strengths without any fear or being diplomatic. And we all know Salman Khan is fearless, and all real. So, there can’t be a better host than him for the show,” he concludes.

#Exclusive: ” I dont think going bold is the only barometer for success. What sells at the end of the day is good content”-...