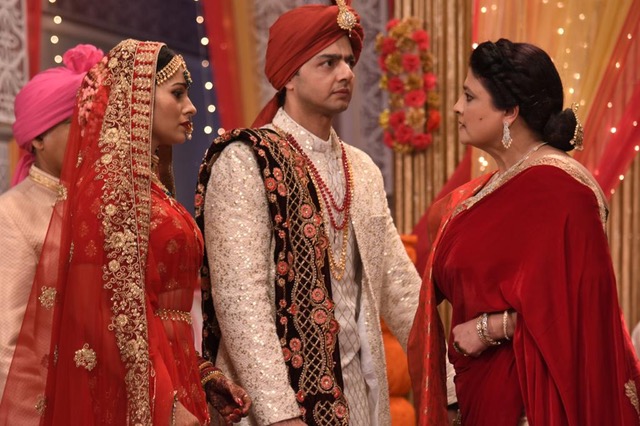 With the wedding being called off, the situation has become very challenging for Srishti (Aparna Dixit) and Angad (Alan Kapoor). This news has broken all over the media stating that Srishti and Satyendra (Srishti’s father) are doing it for financial gains. Kalyani (Sheetal Maulik) and Bharti (Sarthak’s mom) bring the news articles to the notice of Srishti and Satyendra putting them in an awkward spot to face people. The news has angered Sudha (Angad’s Mother) to a great extent as well. Srishti feels guilty, blames herself and apologizes to Satyendra for putting them in this situation. On the other hand, Gautam-Angad’s Brother (Raj Singh) and Naveli-Gautam’s wife (Preet Kaur Madhan) are happy to see this.

Meanwhile, Angad calls Srishti and tells that he has planned something. Srishti is clueless.

What is Angad up to? What has he planned?

To know more keep watching Pyar Ki Luka Chuppi daily at 7 pm only on Dangal. The show is sure to keep viewers excited and gripped with a new turn of events. 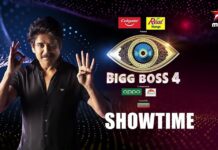