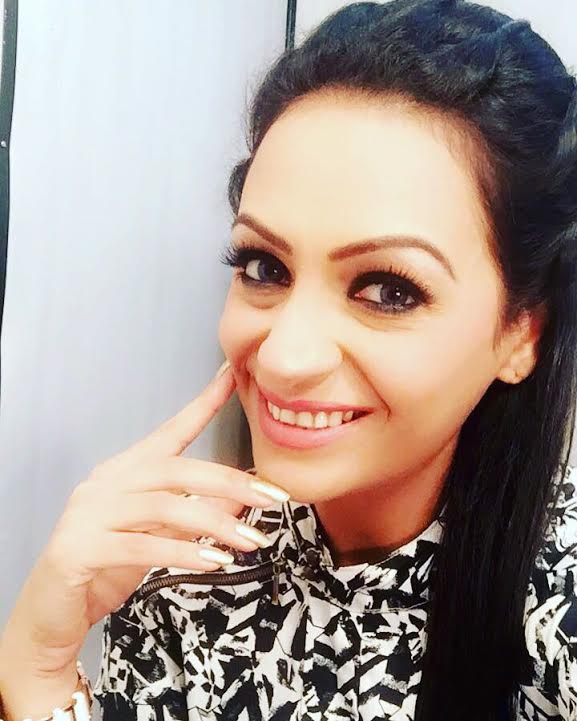 In a bid to make a social difference, as part of their maiden tour in India, West End hit STOMP that celebrated its 25 years of global excellence through week long public shows in association with AGP World, visited the NM Joshi Municipal School.

20 enthusiastic children were entertained to a high octane 30 minute session by the STOMP team while more than 400 BMC school across Mumbai watched the live telecast from the virtual classroom. Present in the audience were Yuva Sena chief Aditya Thackeray, Mumbai mayor Snehal Ambekar and film actress Shriya Saran who took centre stage to learn a few stomping tips from the ace British dance troupe.

Ashvin Gidwani, Managing Director, AGP World states, “AGP World has always aspired to give back to society in some form and the company policy encourages humanitarian work. The STOMP team has been very gracious to lend their name to various charities and noble causes during their debut tour.”

Kickstarting their maiden tour, the global hitmkaers who are famous for their acts at London Olympics and the Oscars collaborated with underprivileged inmates from Dharavi Rocks, Love and Care Stompers and Maharashtrian Lezim.

STOMP, the British theatrical sensation that has become a truly global phenomenon, is an infectious mix of percussion, dance, theatre and comedy with an exhilarating soundtrack inspired by the commotion of everyday life. The show was created in Brighton by Luke Cresswell and Steve McNicholas in 1991, and has since toured all corners of the globe. STOMP has been touring the globe for 25 years, bringing over 20,000 performances to more than 12 million people in 53 countries across 6 continents. There are up to five STOMP companies performing worldwide at any time.With its unique combination of theatre, dance, comedy and percussion eight performers use boots, bins, brooms and everything including the kitchens ink to hammer out an explosively feel good rhythm. STOMP has witnessed staunch patronage from celebrities like Jim Carey, Oprah Winfrey, Michael Jackson, Bruce Willis, Richard Gere, Steven Spielberg, Bob Dylan, Michael Douglas, Harrison Ford, Denzel Washington, Jodie Foster, Ben Kingsley, Quincy Jones amongst others.