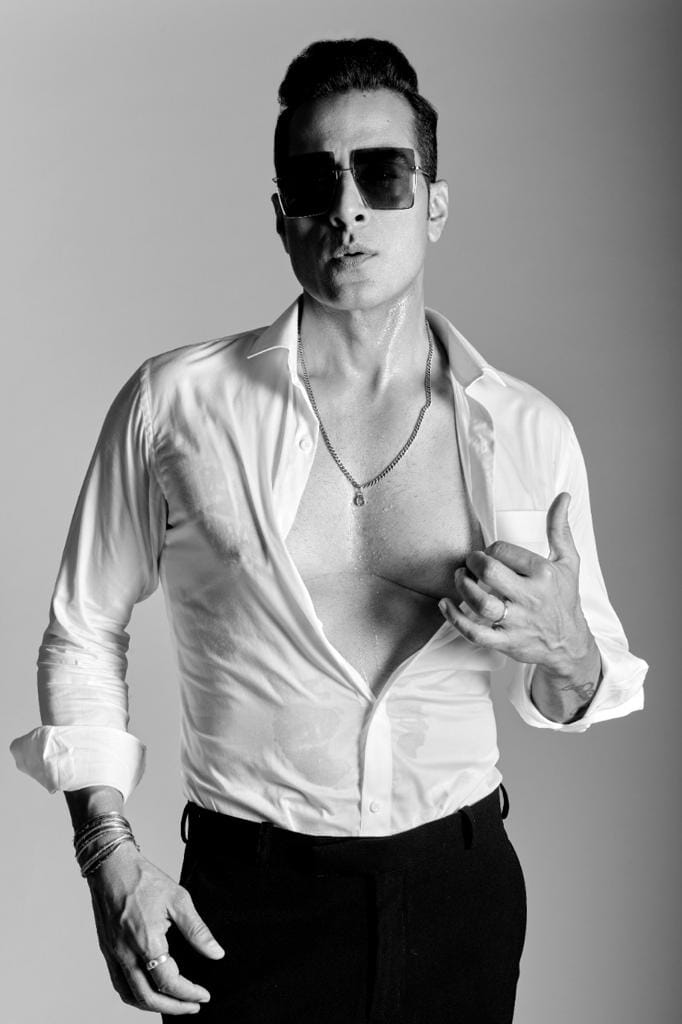 Having been a part of TV and films, Sudhanshu Pandey’s journey so far in showbiz has been an interesting one. He is also a singer and a part of the popular boy band, A Band of Boys. The actor, who is presently portraying the role of Vanraj Shah in the hit show Anupamaa, agrees that the love, support and fan following one gets on from TV is exceptional. While he is happy with the way his career has been shaping up for all these years, he does not want people to not forget the real Sudhanshu Pandey and the artist in him. He recently got new photoshoot done and he is looking amazingly stylish.

“I have been a part of over 40 films and even played the hero opposite actresses like Priyanka Chopra [Jonas], Raveena Tandon and Gracy Singh. I also played the villain in one of the most expensive films, 2.0, and did an international film with Jackie Chan. So, I have done a lot of work. When it came to television, I had to think hard before taking up this show. It took a lot of strength to take the leap from the world that I was in into the daily soap world. But I believe God always shows you the way and guides you in the right direction. With Anupamaa, the kind of popularity I have witnessed today is almost unreal, I have never seen this before. It’s a big milestone in my career and one of the best things that has happened to me,” he says. 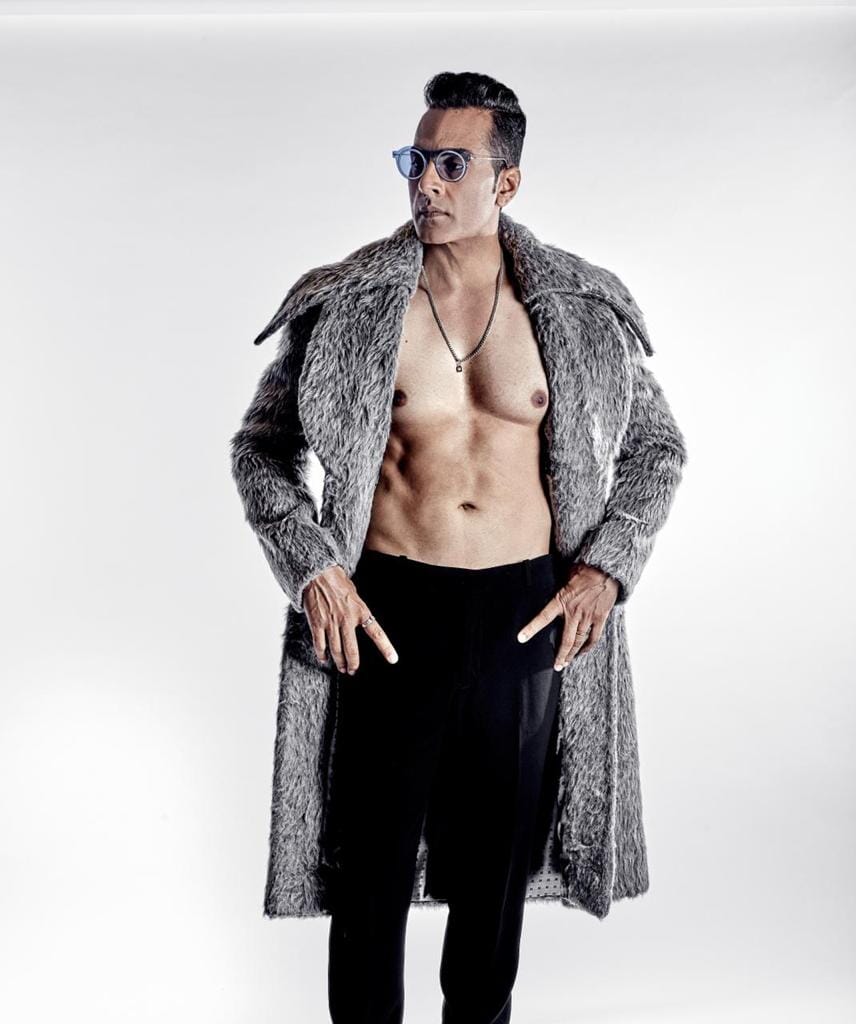 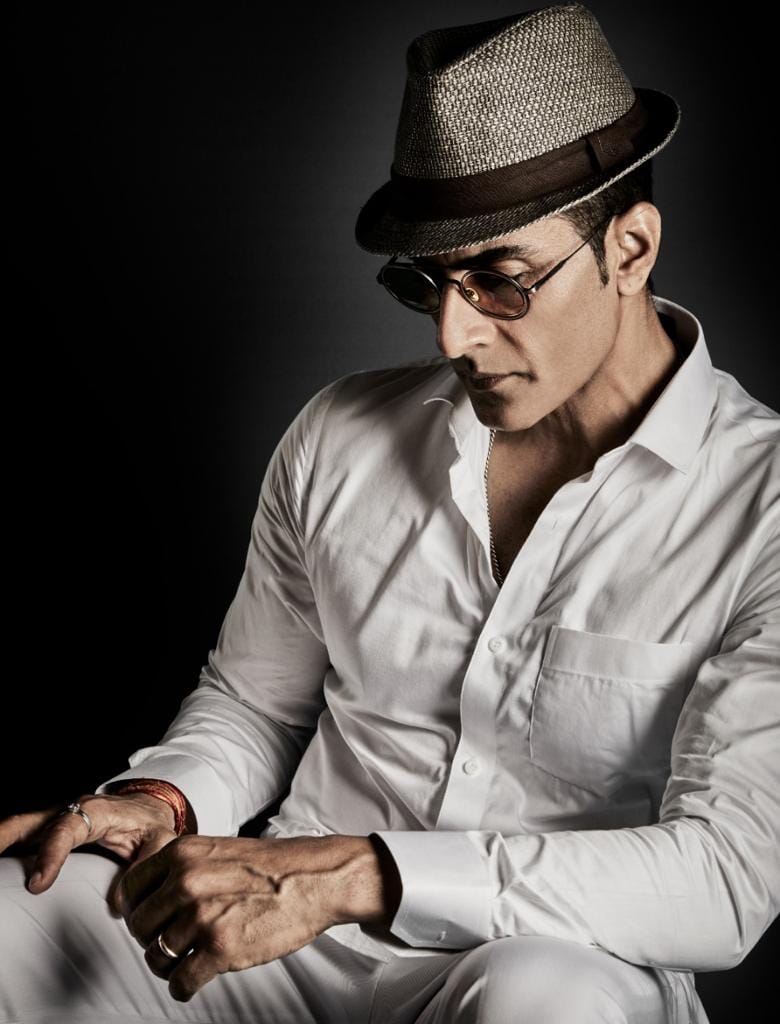 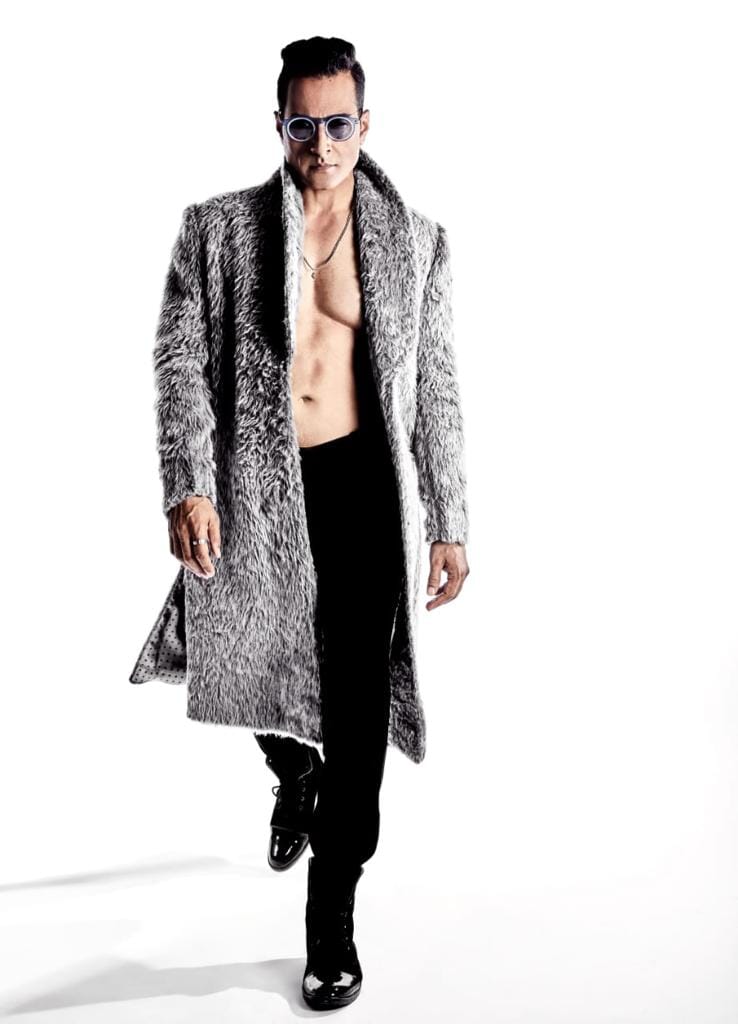 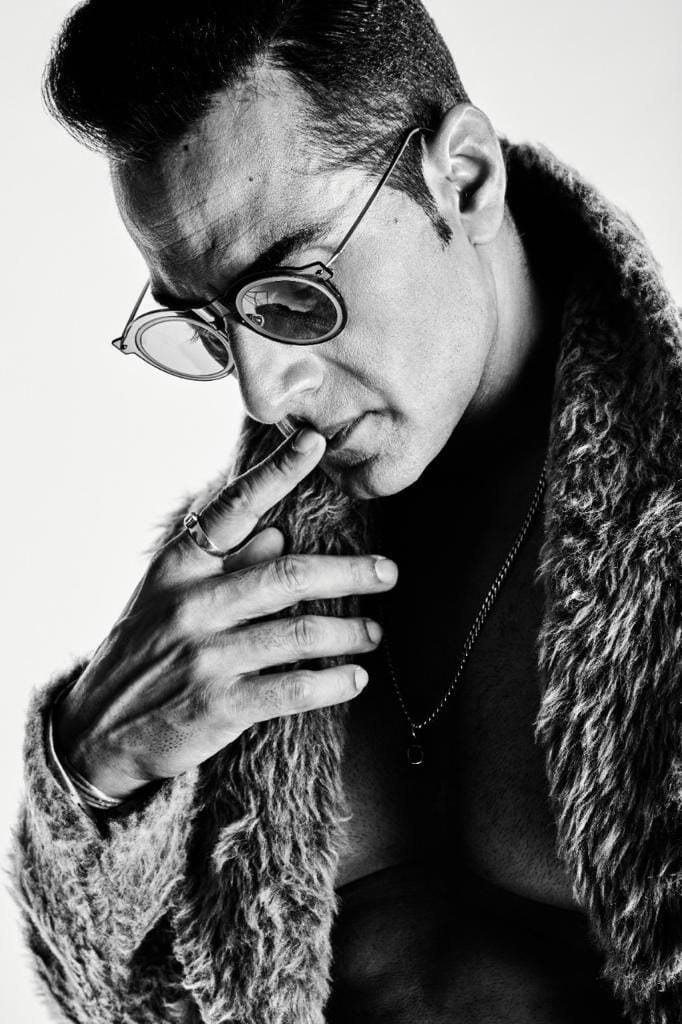 Looking back at the time when Sudhanshu was more focused in music and along with his friends formed their band in 2001, we ask him about what made him turn to acting. Also, if music is still on his mind and the actor-musician explains his stand and reveals his future plans as well.

“I had the privilege of being a part of India’s first boy band and it was great. We performed in India and across the globe and were much appreciated. But gradually, I switched to acting because I had a family to take care of, and music at that time wasn’t financially viable. But I love singing and a couple of years ago, I had launched a single and I am recording another now. I will continue singing because that’s something I am very passionate about,” he concludes.

#Exclusive: Helly and I have worked tirelessly for days continuously. I am so glad somebody appreciated that”- Rrahul Sudhir!

‘Anupamaa’: While Anupamaa is excited to see the sea for the first time, Vanraj and Kavya pay a surprise visit.