We think Vardhan is the most intriguing character of Sanjivani 2 which has the willingness to do good but not doing it for his reasons to be grey.

Firstly, Vardhan played by handsome actor Rohit Roy is one of the most stylish characters of Indian Television. Vardhan is the Chief Financial Officer (CFO) of Sanjivani and as the aura with all financial posts comes, Vardhan oozes tons of attractive personality. He depicts a very educated upper class with money and only money in their mind. Therefore, styling becomes a necessary part of such characters. With fit and handsome actor like Rohit Roy to play Vardhan who has great acting skills, you fall in love with darker shades of Vardhan.

Let’s check out why we say Vardhan is sexy! 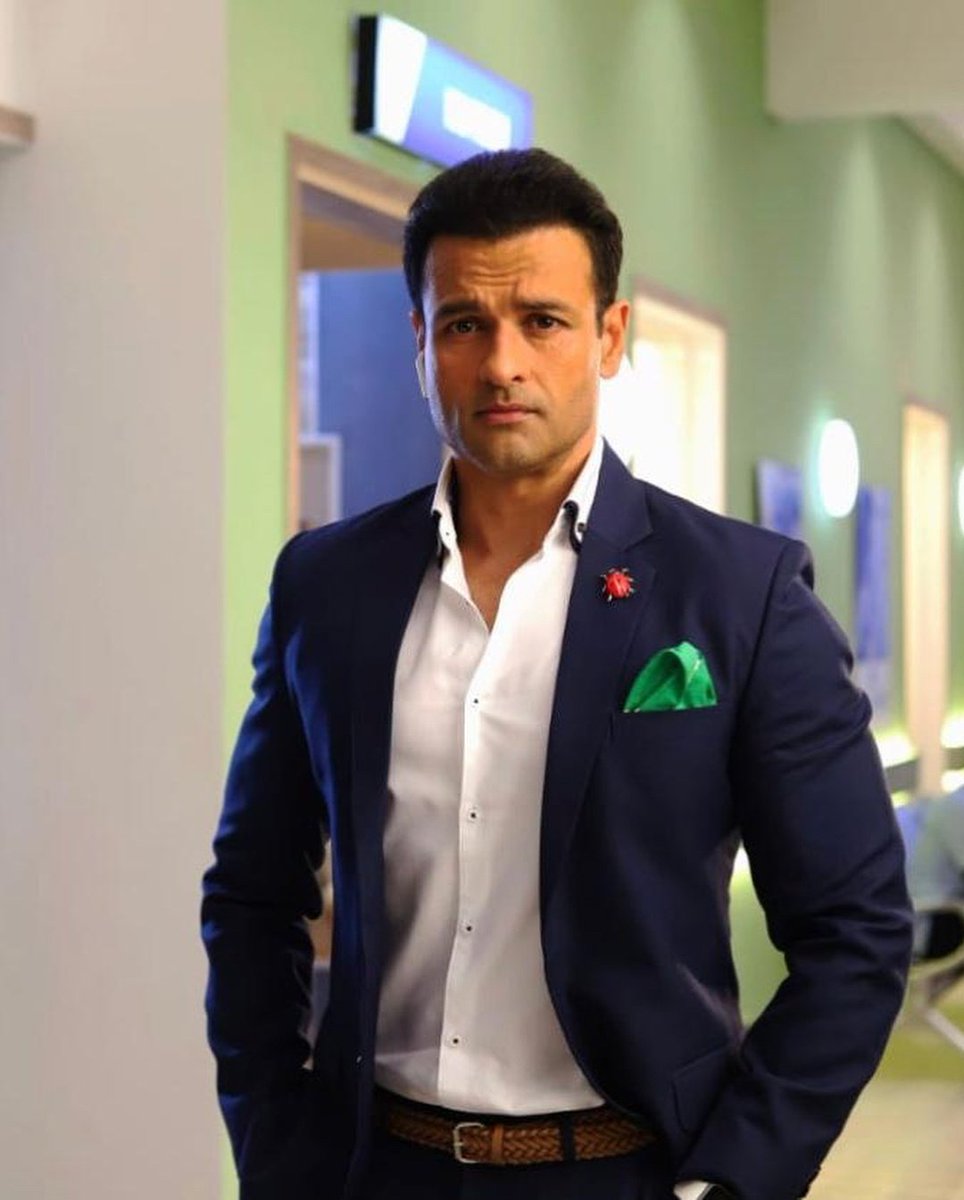 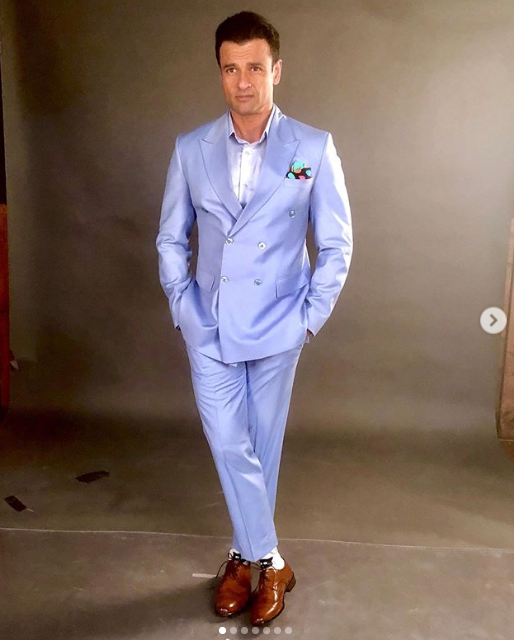 Vardhan certainly has a darker side but he represents the white collar criminals who lives amongst you. There are times when they became your inspiration but once you know their true sense, you hate yourself for adoring them. The character is a kind of leech who suck everybody’s blood for their own good but outwardly they are calm, stylish and poised upper class.

However, Vardhan is not tally black but a character who is grey shades. Sometimes his soul do wake up and try to do good like Vardhan never wanted Dr. Sid to die when he was terminally beaten, or he asked twice to the girl is she ready to for Dr. Rahul’s secret lair in Sanjivani. However, he got angry when Dr. Anjali chose her father but he remained calm in front of everyone. He reacted when they were alone. The character has a potential of good but overpowered by his selfish purpose.

What do you think? Can Vardhan change for good? Do you really wish him to change? Love Him or Hate Him but Vardhan stays in your mind playing like a toy.