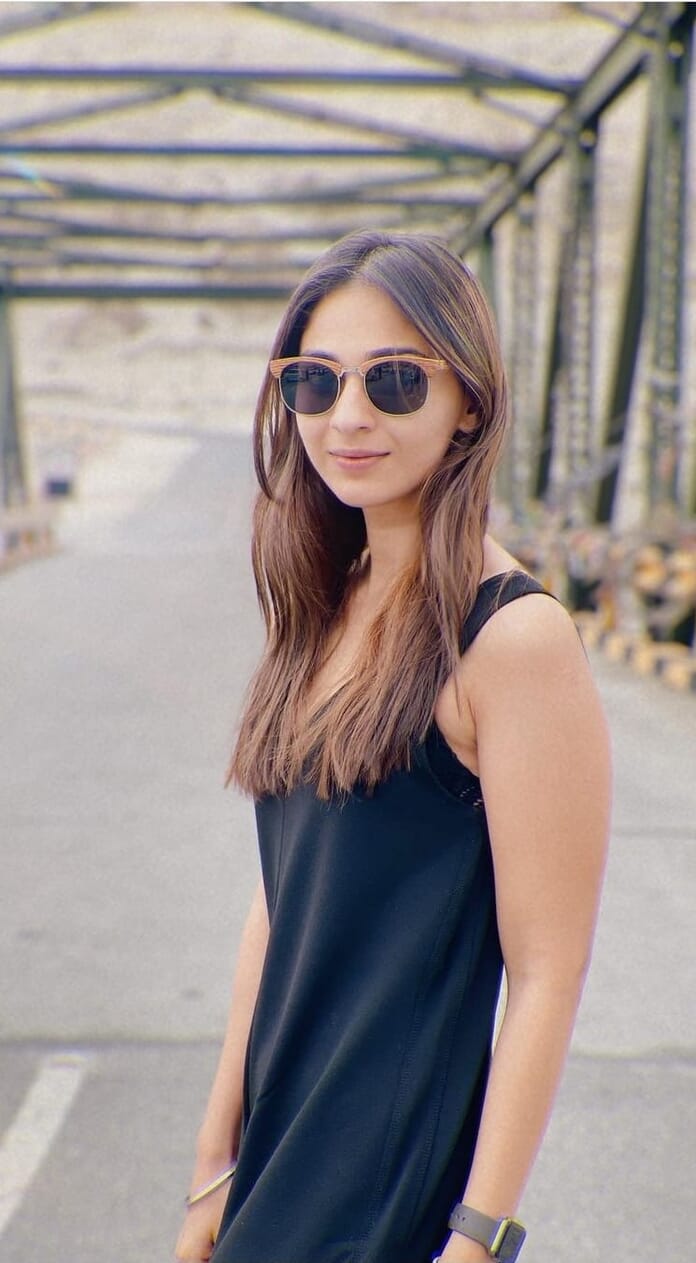 Vidhi Pandya is slowly emerging as one of the strong contestants of the “Bigg Boss” house. She may come across as the silent type but she sure knows when to roar.

On day eleventh of “Bigg Boss” season 15, a task was announced where the contestants were divided in three groups and were asked to make juice from sugarcane using a traditional machine. They had to then show it to sanchalak Shamita who would declare the winner depending on the quantity of the juice. The winning team then had the power to kill one contestant from the opposite team. Vidhi was in the plant team along with Karan Kundrra, Umar Riaz and Miesha Iyer. She performed really well but unfortunately the team lost the task.

In the second round, Umar was successful in throwing away the juice from the deer team’s container. This made Afsana angry who then splashed all the juice collected by the tiger team. What came next was a big chaos when they all jumped on Vidhi who was holding the bucket that had the sugarcane juice collected by her team. With as many as five-six contestants jumping on her, Vidhi still refused to let go of the bucket. As the end credits started flashing we could hear Vidhi saying that her hair was getting pulled but she still held onto the bucket.

So to those who believed in this girl, give a pat on your back and those who didn’t, it looks like you need an “awesome mirror” check.