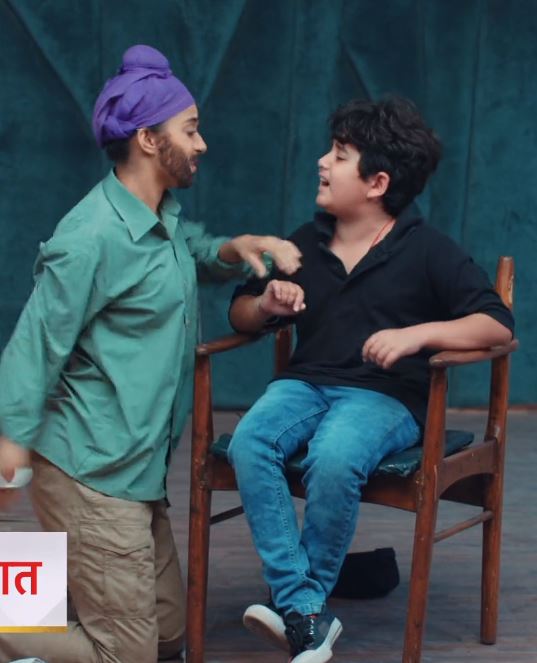 Star Plus show Yeh Hai Chahatein is always on the top because of the interesting storyline. The twists and turns of the show have glued us to the screens. Now, Preesha found Saaransh so it will be interesting to see how she is going to rescue Saaransh from Mahima.

Earlier its seen that, Harish and Raghu went out for some work. Preesha called Police inspector and informed him that she is calling him from Harish’s place and told him about the two locked rooms. He said to her that he will send his team for raid. But she stopped him saying she want to confirm first and found no one in those rooms. Ahana questioned Sharda. Sharda revealed that Mahima is Saaransh’s kidnapper. Sulochana and Kabir learnt that Mahima is Preesha’s sister.

In the upcoming episode it will be shown that, Preesha will find Saaransh and will untie his ropes. He will inform her about Mahima’s return. She will assure him saying that she won’t let anything happen to him and will ask him about Rudraksh. He will reply her saying that last time he saw Rudraksh in the car. Mahima will identify Preesha and she will held her at gunpoint.

Will Police reach on time to save Preesha? Will Preesha rescue Saaransh successfully? What will happen to Preesha?