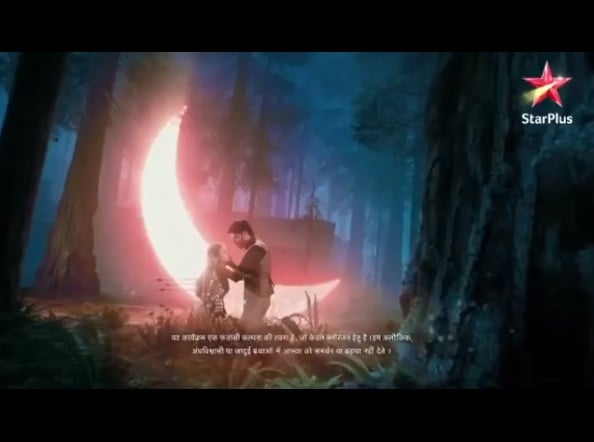 In upcoming episode Jinn disguised as Adaa kills Chotu as well. She captures their souls in a bowl and tells Aman to come to Kala Jungle if he wants to resurrect his family otherwise he will offer their souls to Laal Chand. After that, they can never be resurrected. Later, he kills even Baazigar.

After Adaa left, Aman will be seen weeping on corpses on family. Roshni, on the other hand understands that Aman will need her and somehow comes out of Jinn’s capture. She asks for lift from a driver. She wants to cover journey of 15-16 hours to Lucknow in 15-20 minutes which is humanly impossible. Driver leaves her. She calls for Baazigar who is dead but he didn’t respond. Jinn has thrown his cage and his body is lying on ground lifeless.

Jinn tries to offer souls of Aman’s family to Laal Chand but shocked to see that they turn to dust. Flashback shows Tabizi have given red thread to Dadi and requests her to tie on their hands. They will become unconscious and will float on cloud. While their shadows will remain at home to fool Jinn. Jinn understands that he killed shadows and not the real family. He says to himself that humans are species who always betrays but he vows to offer Aman to Laal Chand.

Aman is going to take revenge when Dadi appears and tells him the whole story. She opposes the idea of Aman going to jungle because Tabizi warns her not to send Aman to jungle otherwise he will die. But, Aman is stubborn to go and take revenge from Jinn. He has decided that either he will live or Jinn on this Laal Chand ki raat.