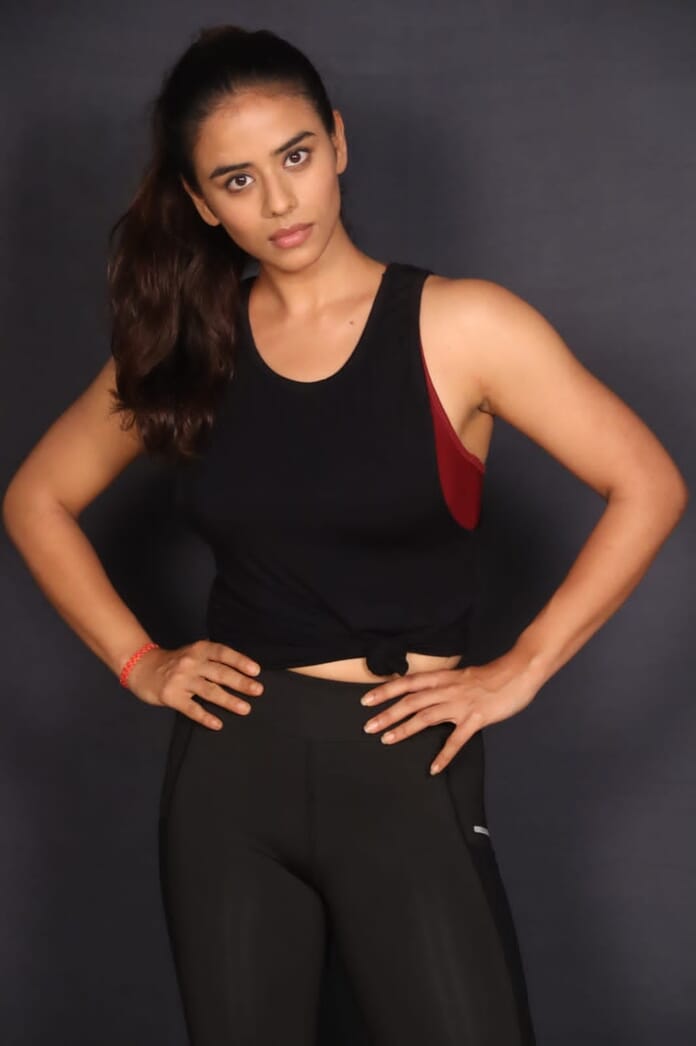 Seema and Sudhir Sharma’s “Ziddi Dil Maane Na” is revolving around Sid currently. He was locked up inside a cell and his condition worsened and Monami has been trying her best to get him out.

Next we will see, Sid is unconscious and Sanju is trying her best to wake him up. Monami too rushes to save Sid as she fears for his life and gets him shifted to the dispensary. All the recruits and trainers are worried about him. Even Karan has started feeling guilty for his actions.

Monami is angry with Karan for his irresponsible, heartless action. She questions him on his moral character for cheating on “baby” his girlfriend.

On the other side Sanju has started feeling very bad for Sid. She decides to not leave his side and stays next to his bed until he wakes up. Sanju finally expresses her newfound liking for Sid and his antics, as she waits next to his bed hoping for him to wake up. To know what happens next keep watching “Ziddi Dil Maane Na”.