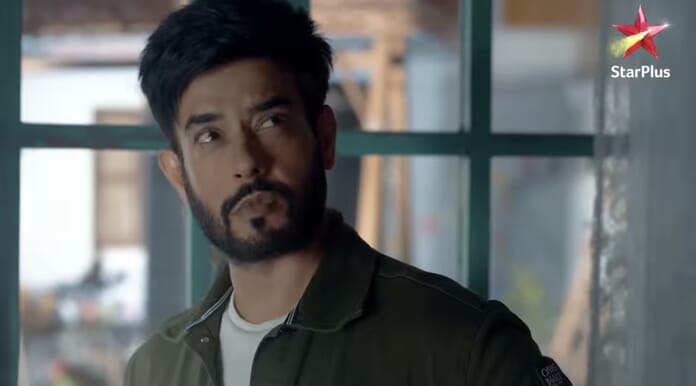 Star plus newly launched show Zindagi Mera Ghar Aana attracted viewers with just its promo and storyline only. Earlier it’s seen that whole family mourned for Karan’s death with everyone missing him one way or other. On the other hand, Amrita’s father and Angad will be against Meera and Angad’s marriage at the moment while Amrita will meet Pritam for the first time.

Previously we have seen that, everyone recalled how Karan passed away due to covid. Nimmo tried getting his ashes which also became an impossible task due to the government officials negligence. The whole family missed Karan and recalled their moments spent with him. Angad’s fiancée Meera was prohibited by her father to meet Angad with some random excuse. Amrita gave idea to family members to bring back the happiness in their life by once again arranging for Angad’s wedding. Angad seemed tensed whenever someone pointed at his job and they got to know that Angad asked for mediator help to arrange a tenant for the house.

In the future episodes we will witness, Amrita will try to arrange Angad’s marriage once again with his love interest Meera but Angad will be against as he will believe that Meera will not be happy after coming to their home given the circumstances. Just as he said Sakhujas will suffer a massive loss as the clothes they’ve kept for selling were all torn by rats. Kabir and Dadaji will try to cheer up Kabir’s father. Amrita’s family will reach Meera’s home to fix the wedding date when Meera’s father will not agree for the wedding. Later, Amrita meets with Pritam as he brought an injured patient who was beaten by him.

Will Amrita and Pritam’s story kick start in the future? Why is Meera’s father against the wedding?

To know what will happen next in the show, stay tuned to this space.