As the Indian TV industry offers a variety of shows aired on different channels and belong to different genres of Drama, the competition (where the viewers are the members of the jury) becomes harder, however when taking a deep look, 5 shows could mesmerize the viewers and capture their hearts. 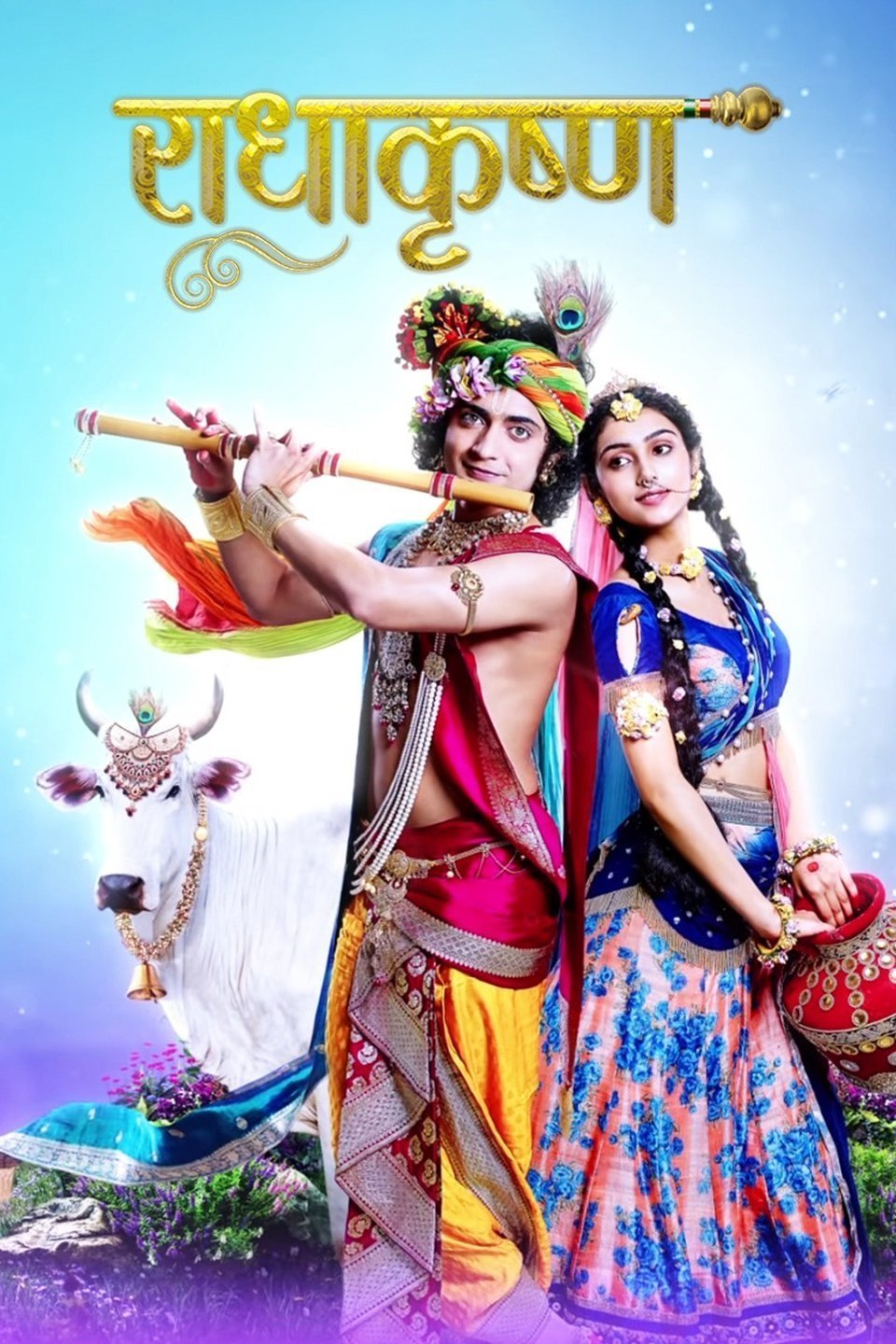 The show is quite appealing, the choice of the entire cast, specially the leads was perfect, each and every actor fitted in his role,  Sumedh Mudgalkar and Mallika Singh, those two fresh faces had the right impact on the viewers, they look innocent and pure as young Krishna and Radha were expected to be.

The music, the setting and the colors made a great combination that takes the viewers to that time when they were actually living their story, the teaching at the end of each episode makes a great significance, so it is not only about entertainment but it has a morale to convey. The series could attract a wide range of viewers, who either long to the 90s period, feeling nostalgic or who would like to know more about this period and how was it like, Randeep Rai the lead actor made a great effort to bring about Sameer as a typical 90s young man, with his hair style and costumes.

Ashi Singh showed such a great potential in portraying Naina, the chemistry that developed between Randeep Rai and Ashi Singh was one of the main reasons the show is a hit. The show has an older version that was a huge success, which made things quite challenging cause the viewers might fall into the comparison trap, but thanks to the good casting this did not happen.

With Erica Fernandez plays the role of Prerna and Parth Samthaan portrays the role of Anurag, both could take the viewers into their world, distancing them from the old version.

Charismatic Erica Fernandez casted her charm on the viewers, they see her as Prerna that poor dignified girl whose friendship with Anurag resulted in their love and later their marriage, the girl who is able to defend and protect her love at the right time, that kind of character is quite appealing to the viewers as they see a model within it. The show has completed its 5th  year with the same success, it is usually among the 10 most popular TV series, the show which completed more than 2900 could create a deep connection with the viewers, a kind of a strong bond that can not be torn easily.

Considering the show an essential part of their daily life, is the key answer to the success of the show, the actors including Mohsin Khan, Shivangi Joshi and Hina Khan made their way to the viewers, who are affected with all that occur in their lives whether good or bad, this kind of relationship is not an easy task, it is a state the viewers start to live. Apart from the charm of Shaheer Sheikh, Ritvik Arora and the calm beautiful looks of Rhea Sharma, the series tackles a very important social topic, that is related to a girl’s right to know more about the man whom she’s getting married to, the series is questioning the validity of arranged marriage.

The dilemma starts when Mishti ( Rhea Sharma) falls for Abir (Shaheer Sheikh), the brother of her suitor ( Kunal), the show will consequently have many twists and turns, will the two brothers now confront each other, or will their brotherhood go stronger? 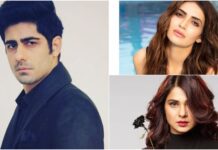 Rrahul Sudhir has a crush on these ITV beauties: Choose your favorite amid Jennifer Winget and Karishma Tanna Choti Sarrdaarni Spoiler: Param and Meher not in talking terms, Meher to be tagged as a Murderess