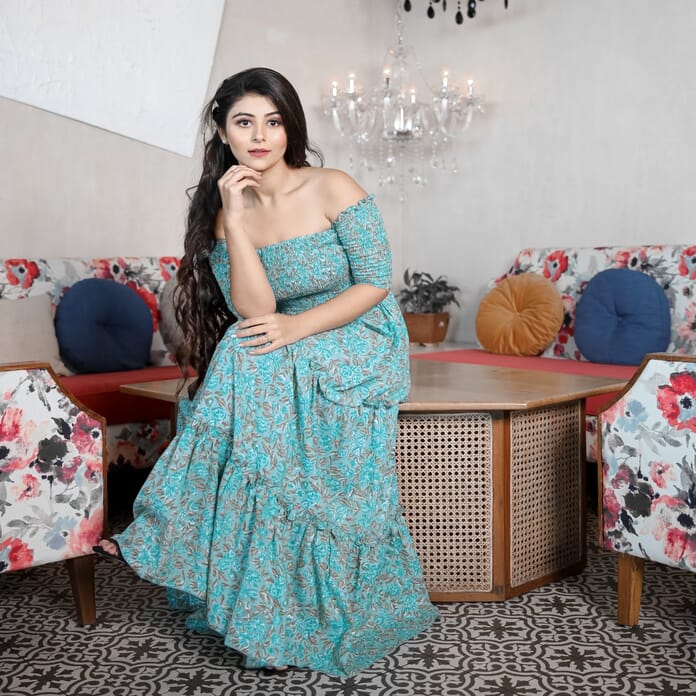 “Muskaan” actress Yesha Rughani has never participated in a reality show but says she would love to do a dance reality show if it is ever offered to her. In fact, she prefers watching them more than any other reality show. 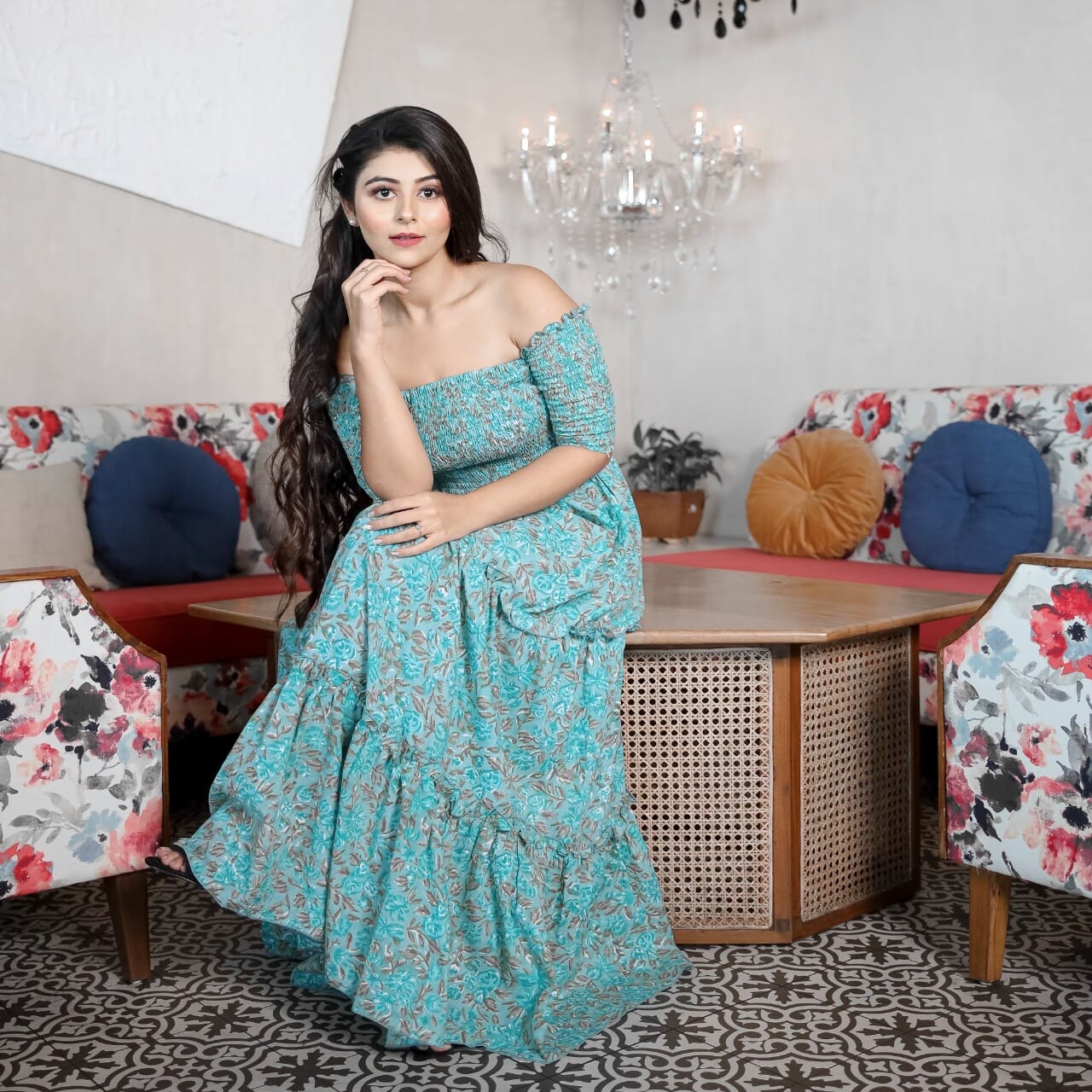 “I actually don’t know what kind of reality shows I would like to do. I have never thought of it, but yes if a show is related to dance, I would love to do it. Rest, the other show like ‘Bigg Boss’ or something I have never given it a thought,” she added.

She also mentioned that shows like “Bigg Boss” can be extremely challenging, and said, “When it comes to certain reality shows like dance shows, or ‘Khatron Ke Khiladi’, then maybe controlling your emotions may not be that much challenging as much as it would be if you were in reality show like ‘Bigg Boss’.”

“Honestly speaking I don’t have any experience of reality shows so I don’t know exactly what thoughts come to mind, or how stressed the contestants are. But at the end of the day, it is such a place where you have to be yourself, I mean like there is no role that you are playing, you are being yourself, so it can be challenging,” Yesha signed off.