These three shows fetched the audience’s attention the most. In the short span the trio made the irreplaceable place in the hearts of their fans and became one of the most lovable shows of 2019. So here will give you a quick look to the plot and upcoming story of these shows. Rajan Shahi produced Yeh Rishtey Hain Pyaar Ke is a modern-love story that revolves around Mishti (Rhea Sharma) and Abir (Shaheer Sheikh). Show is a spin-off of Star Plus longest running show Yeh Rishta Kya Kehlata Hai and it got equal love from the audiences.

Now in the upcoming storyline will see Abir and Mishti will move on and will welcome new partners in their life.

This less conspiracy drama makes the audiences to hook themselves on their seat. Thus Yeh Rishtey Hain Pyaar Ke is best of 2019. Shows story revolves around the two individual Dr. Rohit Sippy and famous actress Sonakshi Rastogi who fell in love with each other after series of incident takes place in their life.

So far in the story it is seen, after high voltage drama Sonakshi and Rohit gets married and now the duo will be seen tackling the post marriage situations together. 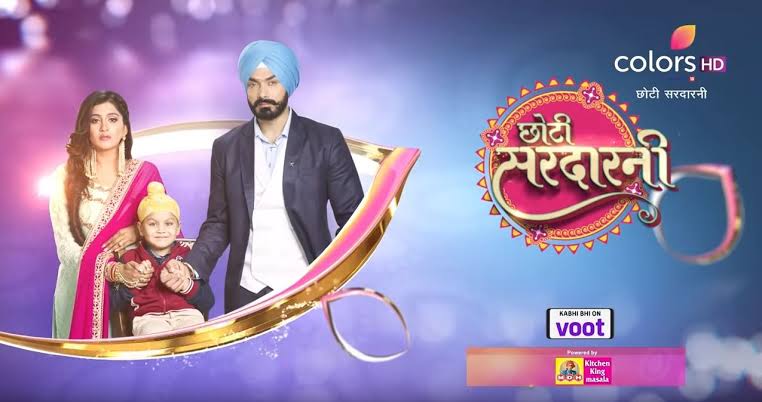 Colors show Choti Sarrdaarni is winning the hearts of the audiences with its storyline. Starring Nimrit Kaur Ahluwalia and Avinesh Rekhi in the lead; show is ruling the TRP chart.

Kulwant kills Meher’s love Manav and forces her to marry Sarabjeet Singh Gill. Post marriage Meher tells to Sarab about her unborn child that shocked him.

Meher bonds well with Sarabjeet’s son Param and currently in the show Sarabjeet arranges a new life for Meher at Serbia.

Meher shares her feelings to Sarabjeet and now it will be interesting to watch does the duo will realize the love for each other or not.

So these shows are our best of 2019 so far, share your favorite shows in the comment section below.