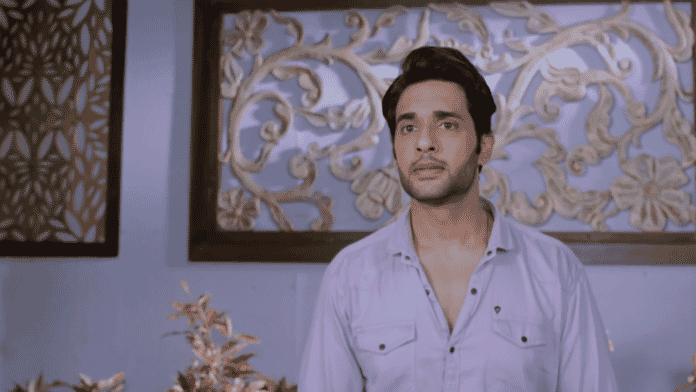 Colors TV long running show Shakti Astitva Ke Ehsaas Ki has been dealing with an important issue since the beginning. It portrays a transgender’s struggle of seeking validation. Saumya and Heer both have left a powerful impact on the audience. In upcoming episodes Daljeet will get bail and will return home even after betraying his own family members. Gurwindar will plead Heer and Virat to forgive Daljeet. It will be interesting to watch how Virat and Heer will again unmask Daljeet and will expose his fake attempt of apologising.

Earlier its seen how Heer also cautioned Parmeet so that she doesn’t try to separate Heer and Virat again. Virat and Heer both enjoyed each other’s company and had fun on road. Guru forced Virat to hangout with them. They reached a club and Heer also followed them. Heer and Virat both got drunk and in that state they tried to confess their truth to Guru. Later they somehow controlled themselves and danced together on the street in intoxicated state. They fell asleep at home. Next day Virat teased Heer saying they should have uncovered their truth to Guru. In college Heer met one girl named Geetu, who claimed to be a caretaker and who needs money for her father’s treatment. Heer hired Geetu as their house help after seeing her good nature. Virat also agreed.

In upcoming episodes viewers will witness that Daljeet will come back home after getting released from jail. He will act like he is in guilt. Gurwindar will apologise to everyone on behalf of Daljeet and will request Heer and Virat to forgive him. Geetu will suggest Heer that such arguments are common in a joint family so they should forgive Daljeet. Virat will shut Geetu up saying she has no idea of these things so she should not give her opinion and he will tell Heer that here noone is going to support their decision so they should leave now. Heer will be in dilemma. Gurwindar will request Heer to convince Virat so that he forgives Daljeet. There Saumya will lie to Harman’s family and will fake illness. Preeto will find Saumya talking to a person on road. She will get suspicious.

What is Saumya hiding?